Home
/
About us
/
Key figures

Founded in 1964 by two consultants,

in a "research department state of mind", the TECHNA Group initially developed its business in France, with the construction of its first production site in the 1980s, before launching its Feed Expertise trade internationally.

Supported by its independent capital base, the Group launched a diversification strategy, first in the field of Animal Specialities and Horses, then in Aquaculture and Plant Specialities, thereby consolidating its ambitions: meeting the challenges of the future in terms of animal nutrition and techniques, as well as crop protection.

More than 50 years after it was created,

supported by the men and women who work for it, the Group has cultivated its independence and nourished its spirit of service, with energy and passion! 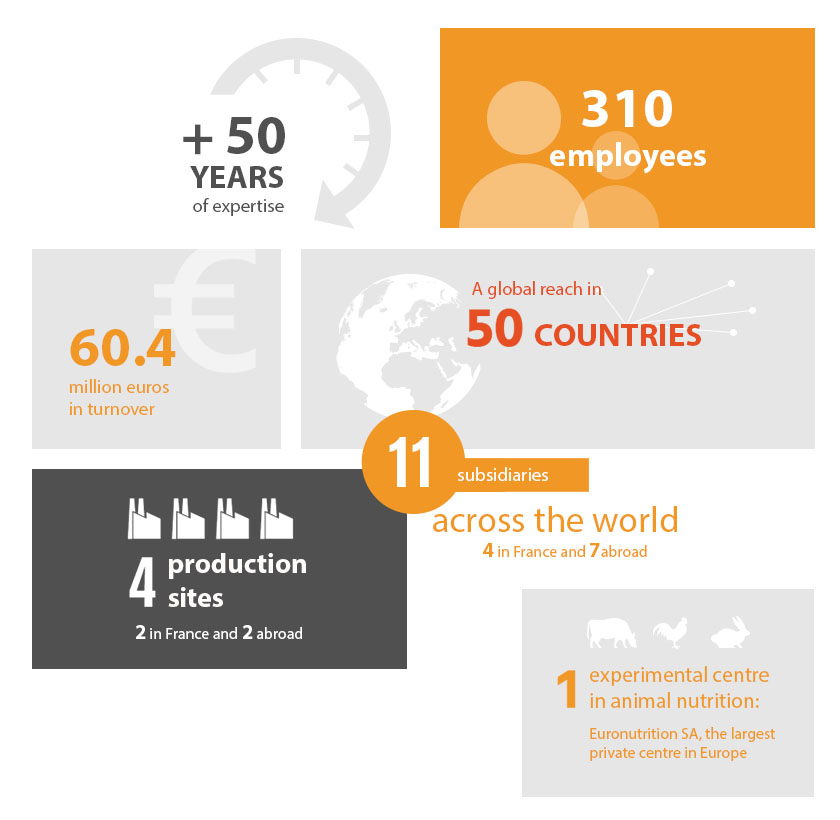 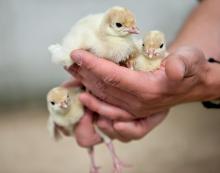 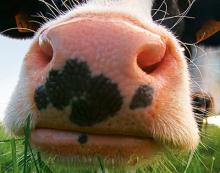 Sustainable solutions for a meticulous approach to animals. 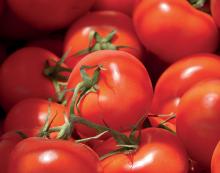 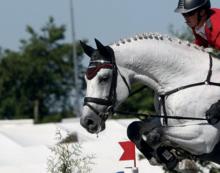 A broad range of qualitative products combined with equine expertise. 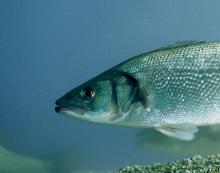