Appointment of Jean-Marc PINSAULT as Managing Director of the TECHNA Group. 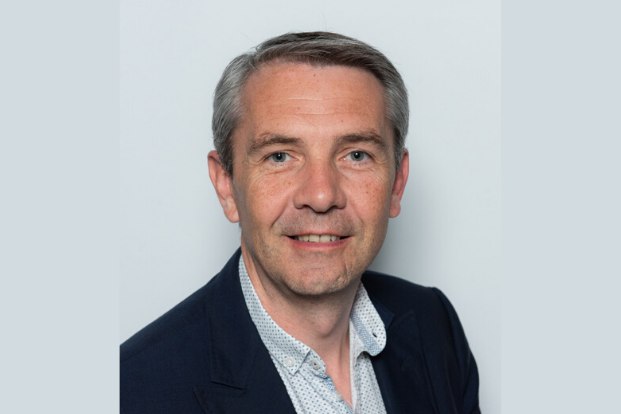 Following January’s announcement that Christian BLUARD would be stepping down as CEO of the TECHNA Group, the company is pleased to confirm the appointment of Jean-Marc PINSAULT as Managing Director. With Jean-Luc MOUSSET taking over as President, the TECHNA Group will have a new duo at the helm from 1st September 2020.

An engineering graduate of Institut LaSalle Beauvais, with an Executive MBA from Rennes School of Business, Jean-Marc PINSAULT has spent most of his career in the agricultural sector, specialising in genetic management for livestock. Following spells with AMELIS and EVOLUTION, for the past five years he has been Associate Managing Director of the GRIMAUD Group (annual turnover of €310 million, 1400 employees), acquiring a solid experience of strategic and operational management in a multi-species context (terrestrial and aquatic), both in France and internationally. Driven by a strong sense of entrepreneurship and responsibility, Jean-Marc PINSAULT is fully committed to TECHNA’s employee ownership model, which has guaranteed the group’s independence for more than five decades.

The arrival of a new Managing Director, combined with the assurance that TECHNA will continue to be predominantly owned by its employees, means that the Group is now ideally placed to ramp up the development of its five core activities and continue to deliver expert services for clients in over 45 countries worldwide.

“TECHNA has seen some profound transformations in recent years: the expansion of its industrial facilities, the digital transition, a brand revamp, opening up new markets in West Africa and more. All of these factors have combined to leave the group in a superb position to pursue further development. Recent events have underlined the importance of making our food supply more sustainable. Thanks to the strength of our solutions and our teams, TECHNA has a major role to play in reinventing modes of production” - declares Christian BLUARD. Since Christian Bluard took over the reins of the group in 2007, TECHNA’s annual turnover has grown from 35 to 61 million Euros, more than 40% of which comes from international sales.

In recent decades, Techna has helped to build new approaches to agricultural production. The group has focused on "alternative" methods and products, working to produce food in a way that is respectful of people, animals and the planet.

A French company founded in 1964 in the Nantes region, Techna is an independent company with 300 employees in 7 countries and revenue of €61 M in 2019. Techna is majority owned by a holding company composed of 48 shareholders, all employees or managers of Techna Group companies. The company’s portfolio includes five major brands: AQUANEO , FEEDIA , GREENOV, NATUAL and PASKACHEVAL.